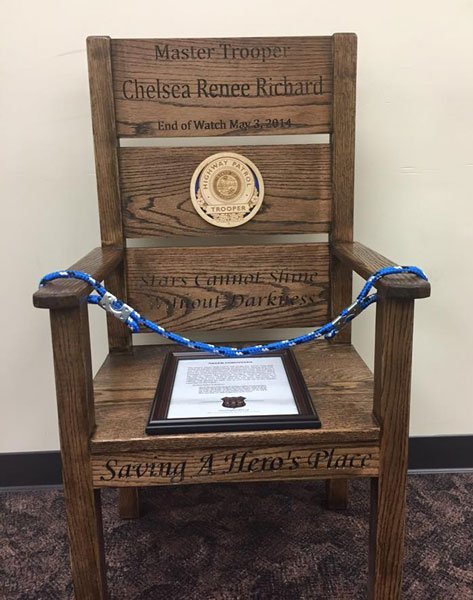 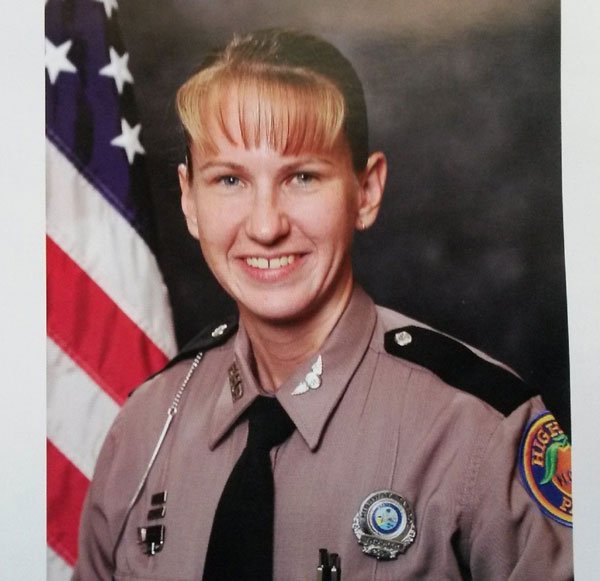 Trooper Chelsea Richard was struck and killed by a vehicle while investigating an accident.  The vehicles involved in the accident had been moved to the shoulder. A pickup truck pulling a trailer left the roadway and struck three individuals, killing Trooper Richard and the tow truck driver. The third pedestrian suffered severe injuries and died several days later.