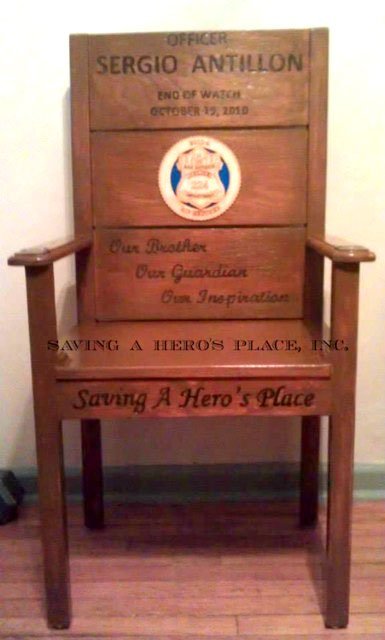 Officer Sergio Antillon succumbed to injuries sustained two weeks earlier when he was struck by a drunk driver.

He had just finished his shift and was still in uniform  when he stopped to assist another motorist on Loop 410 while heading home. Just when an on duty officer stopped at the scene, a drunk driver struck Officer Antillon and the motorist.

Officer Antillon was transported to University Hospital where he remained unconscious until passing away.