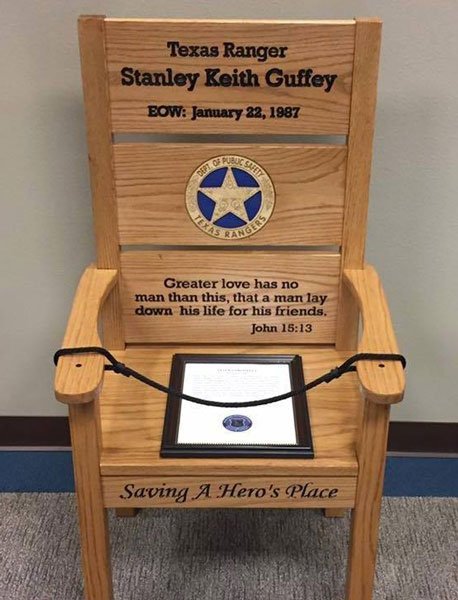 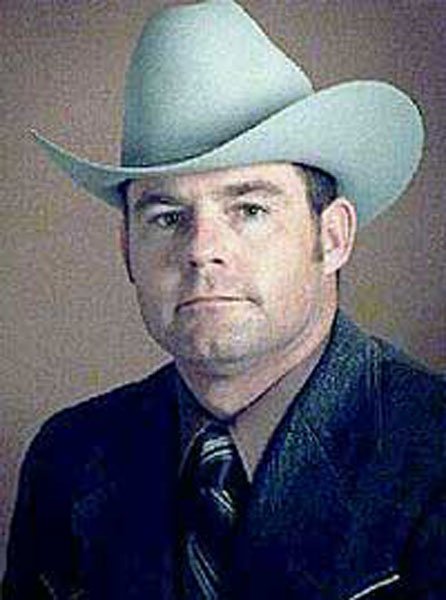 The subject was shot and killed by Ranger Guffey’s partner.