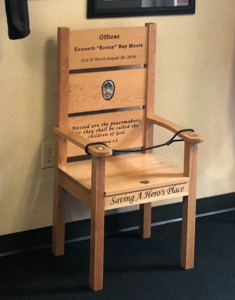 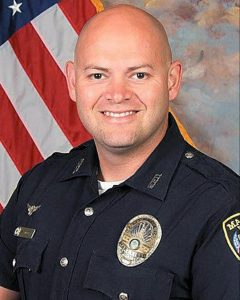 Officer Kenny Moats was shot and killed after responding to a domestic violence call at a home.  Officer Moats was in the area and responded.  While waiting for other patrol units to arrive, the subject opened fire striking Officer Moats.