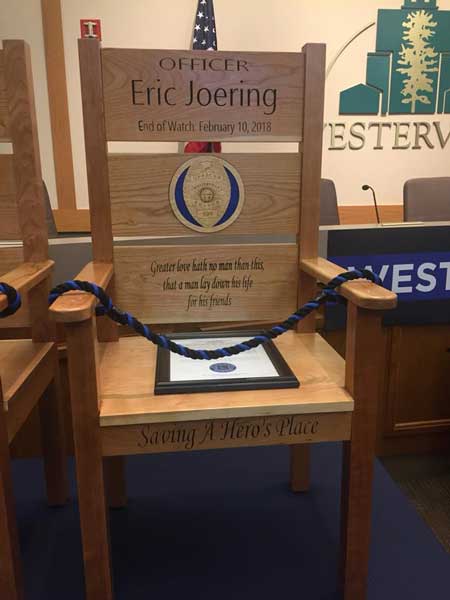 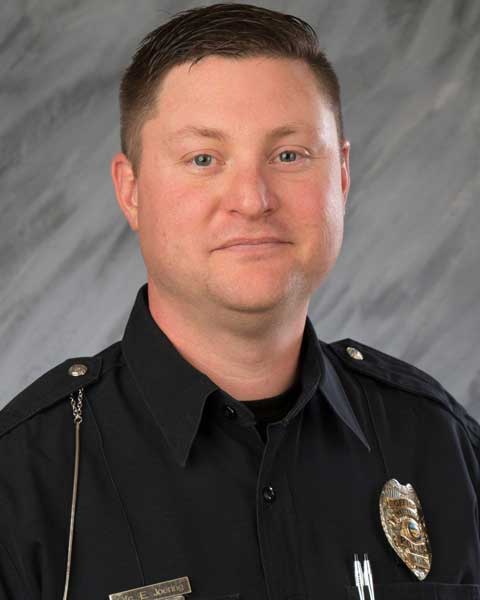 Police Officer Anthony Morelli and Police Officer Eric Joering were shot and killed when they responded to a 911 hangup call.  As officers arrived at the home they made contact with the residents of the apartment and let inside. As they walked into the apartment a male subject opened fire on them, mortally wounding Officer Joering and Officer Morelli. Despite their wounds, both officers were able to return fire and wounded the subject who was taken to a hospital.

Officer Joering was transported to a local hospital where he died a short time later.