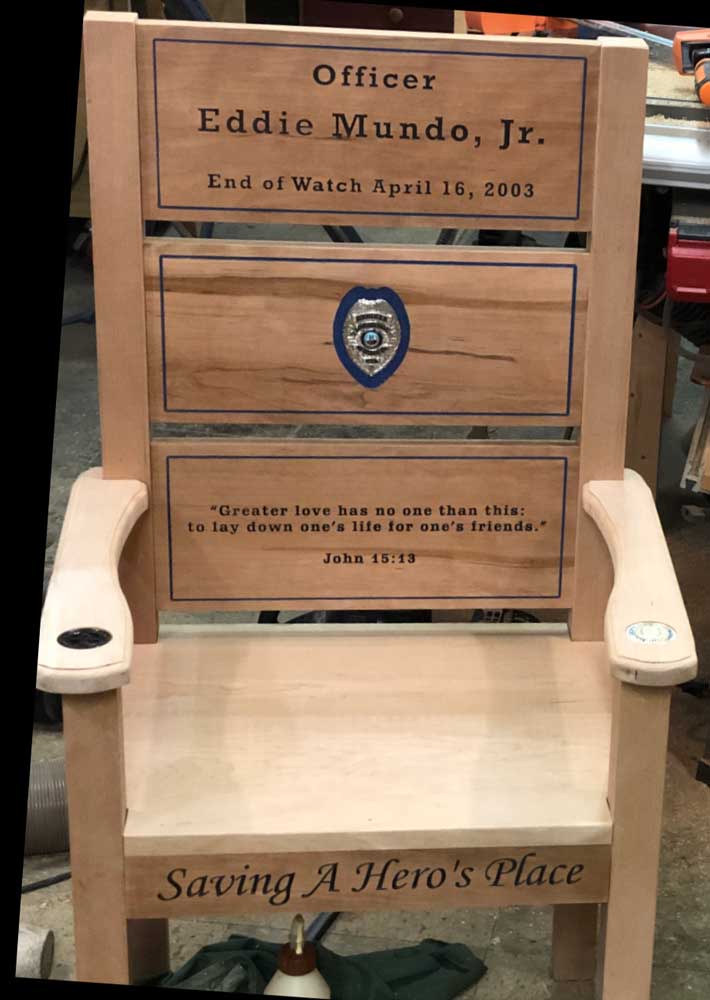 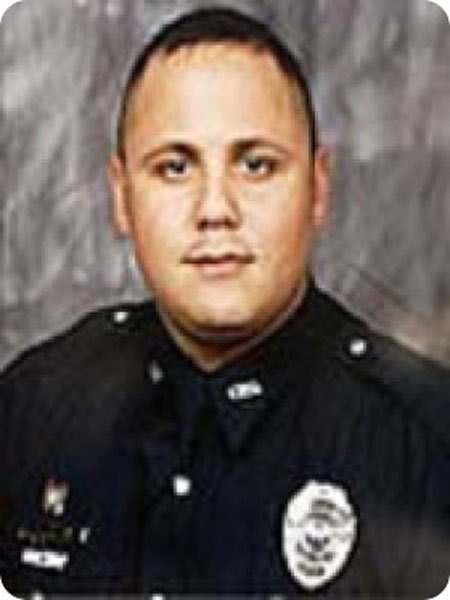 Officer Eddie Mundo was killed when his patrol car was struck head-on by a vehicle he was searching for. The driver of the vehicle, who was under the influence of alcohol and narcotics, had assaulted his wife and fled the scene.  Officer Mundo had begun searching for the suspect and had driven approximately one mile outside of the city limits on Jericho Road. He turned his patrol car around and was heading back towards the center of town, when the suspect’s vehicle came around a sharp bend at a high rate of speed and struck the patrol car.