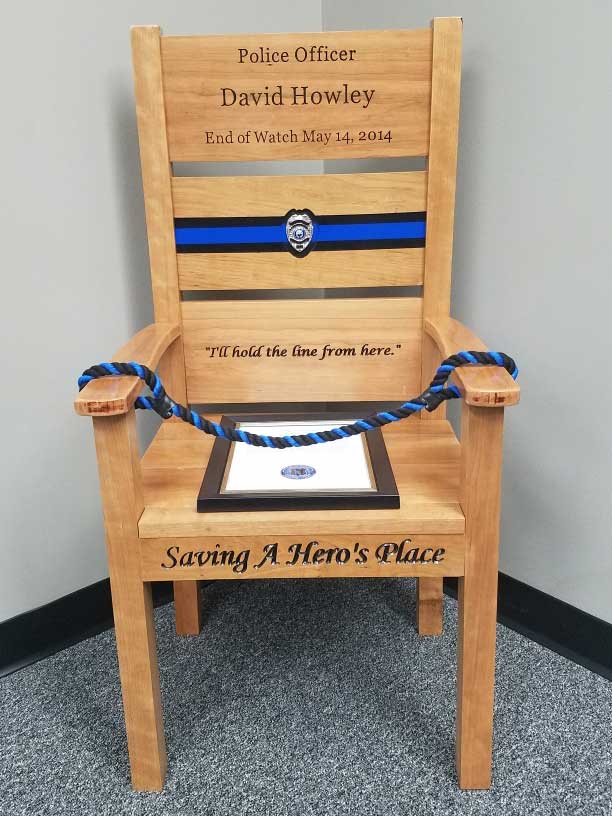 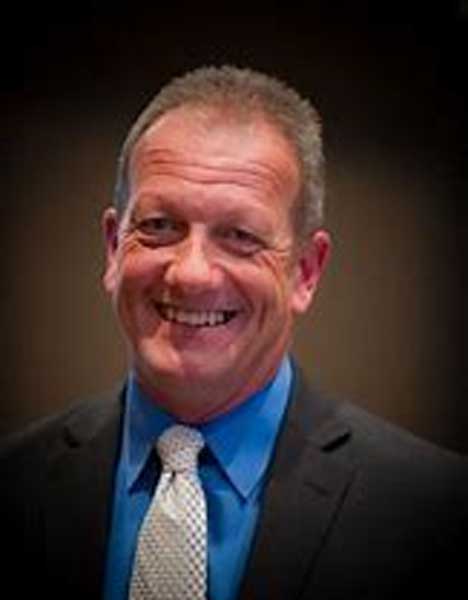 Police Officer Charles Howley died one day after being exposed to refrigerant while searching a daycare center.  He was dispatched there for reports of smoke.  He had responded to the daycare center and began to search it to ensure all of the children and employees had exited the building. During the search he was exposed to a refrigerant that was being released into the air. He sought medical treatment after beginning to feel ill. He suffered a fatal heart attack the following day.