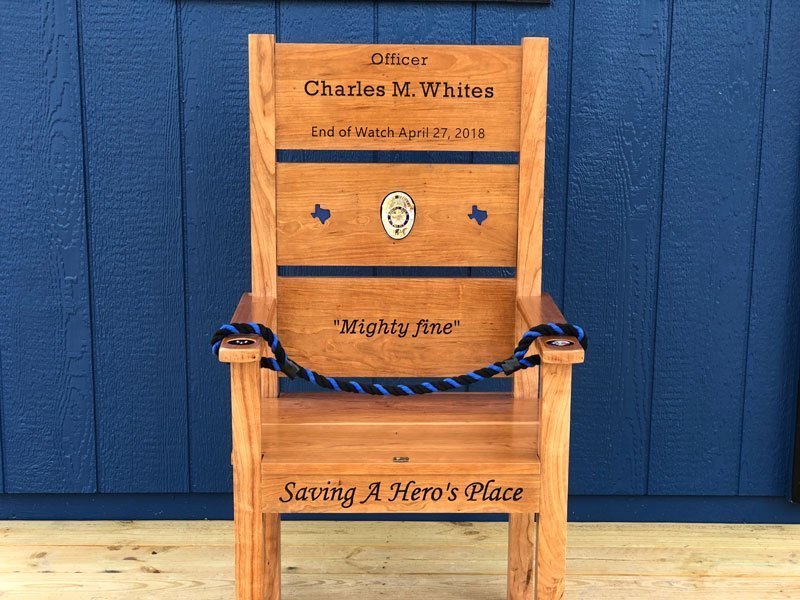 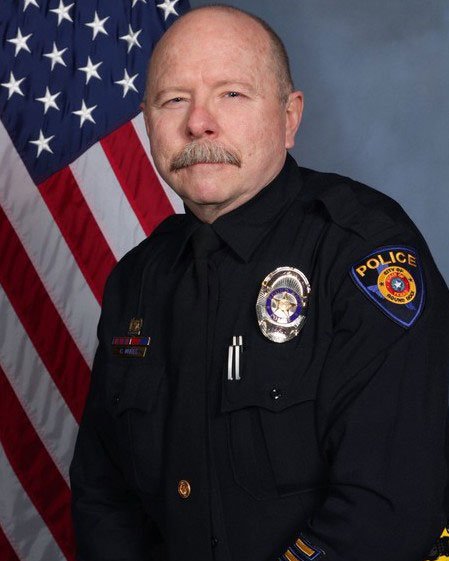 On February 25th, 2018, Officer Charles whites was struck by a vehicle while directing traffic around the scene of fatal accident on I-35 near Round Rock Avenue.

The vehicle was being operated by a drunk driver when it struck Whites, causing him to suffer severe injuries. Officer Whites was transported to a local hospital where he remained in grave condition until succumbing to his injuries on April 27th, 2018.

The driver who struck him was initially charged with intoxication assault.