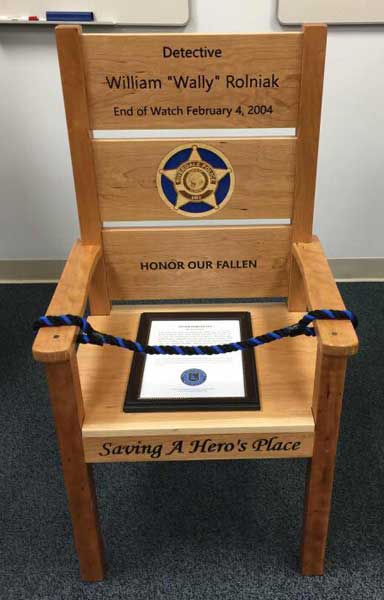 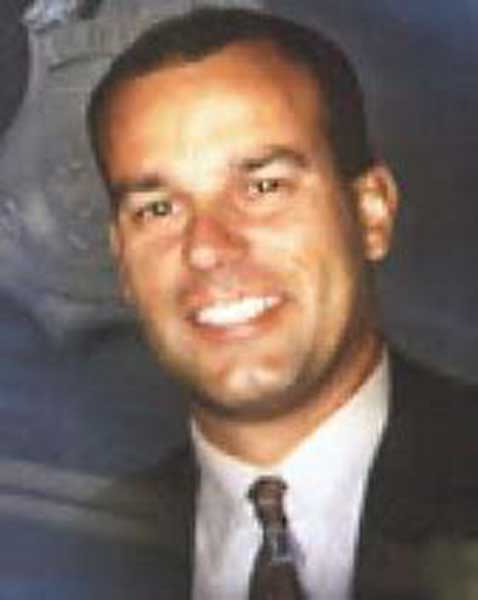 Detective William Rolniak was shot and killed execution style after being taken hostage inside the Riverdale police station.

The suspect had been in custody on charges of attempted murder, home invasion and aggravated kidnapping after breaking into a home and abducting his ex-girlfriend at gunpoint nine days earlier, despite having an order of protection issued against him. The suspect had just finished being interviewed by an assistant state’s attorney and was being transferred from an interview room to the lockup area of the station when he grabbed Detective Rolniak’s service weapon out of its holster.  The suspect was not handcuffed at the time because he had been cooperating with the authorities.

The suspect then forced Detective Rolniak out of the police station, took him behind a building across the street and shot him in the head. The suspect attempted to flee by trying to carjack three different vehicles, shooting and wounding an elderly man who refused to give up his vehicle. Three other officers in pursuit of the suspect ordered him to drop the weapon, but instead, he aimed the gun at the officers, who then shot and killed him.