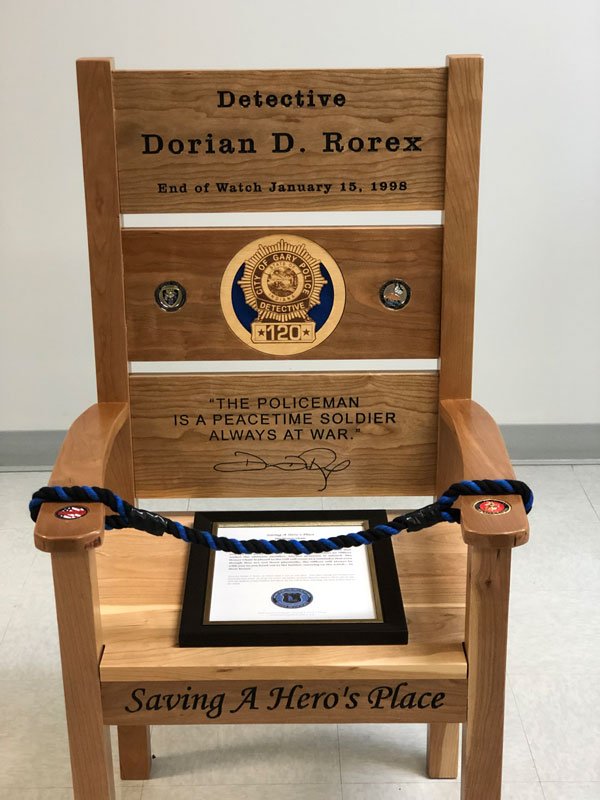 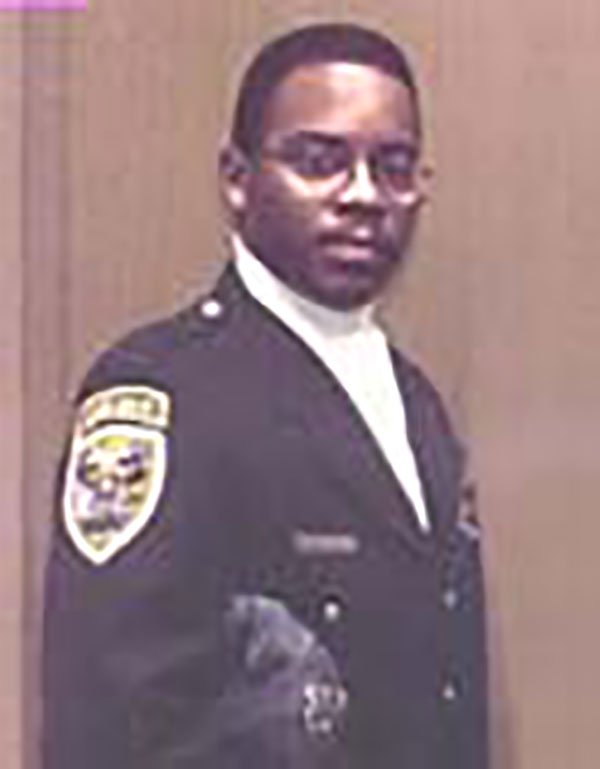 Detective Dorian Rorex was shot and killed after a brief foot chase of a drug suspect.

The detective was responding to complaints of drug activity with two other plainclothes detectives when they spotted a subject fitting the description of a drug dealer. As they pulled up next to him and identified themselves, the suspect began to run. Detective Rorex chased the suspect to a fence, and as he was climbing over, the suspect opened fire on him, striking him once in the chest and twice in the abdomen. He was pronounced dead approximately one hour later at the hospital. One of the other officers returned fire, hitting the suspect several times, possibly paralyzing him.