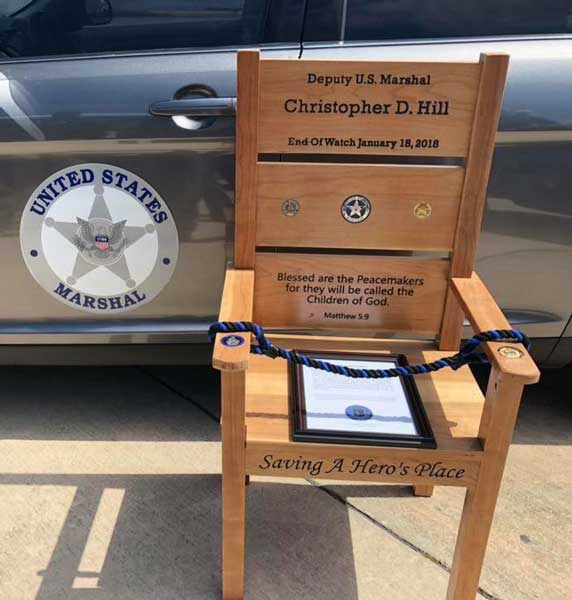 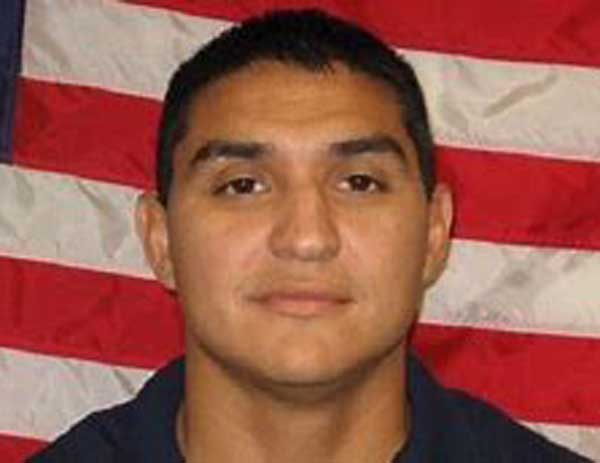 Deputy U.S. Marshal Christopher Hill was shot and killed in Harrisburg, Pennsylvania while attempting to serve an arrest warrant with other members of the Middle Pennsylvania Fugitive Task Force.

The task force had located a woman, who was wanted for making terroristic threats.  As they attempted to take the woman into custody a man inside the home opened fire on them, striking two local task force officers. One of the wounded officers was able to return fire and killed the subject.  One of the rounds fired by the officers penetrated a wall and struck Deputy Marshal Hill.