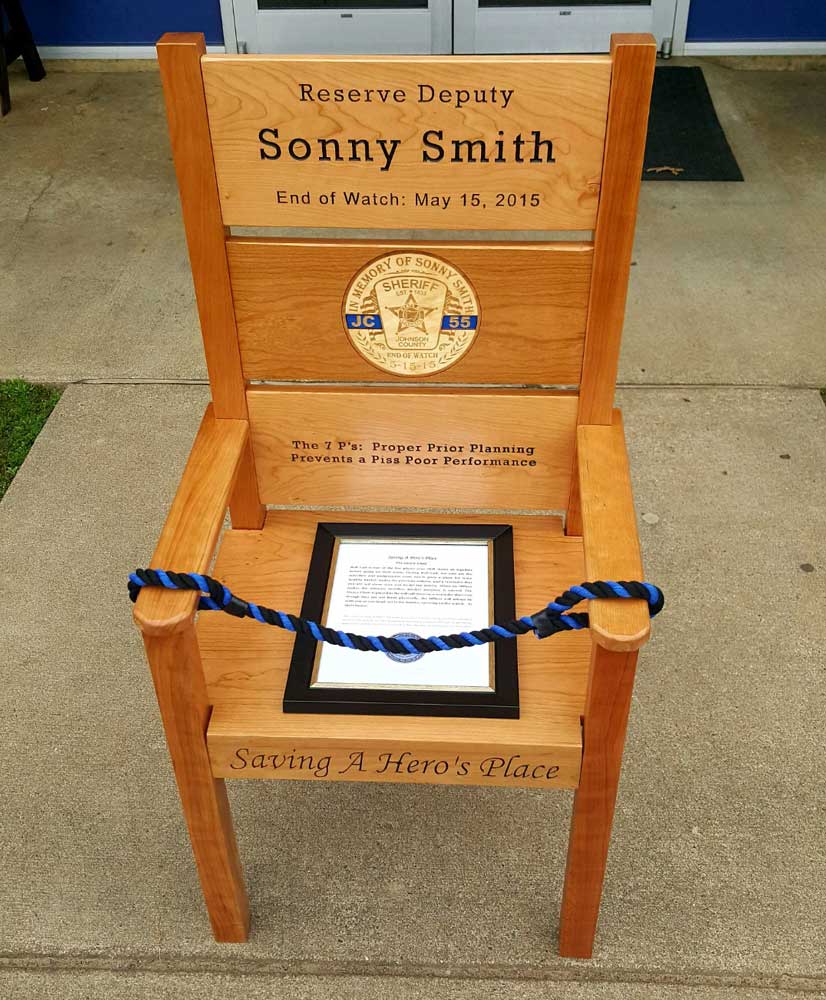 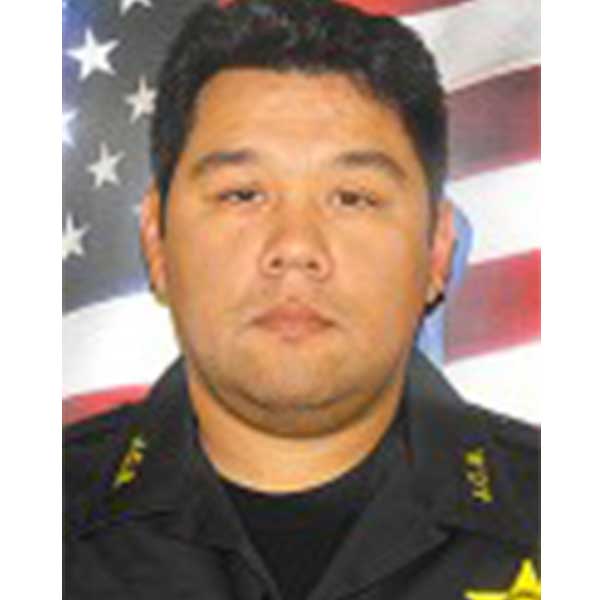 Deputy Smith was shot and killed as he and other deputies searched for a burglary suspect. He located the subject hiding in a wooded area and pursued him on foot. During the pursuit the man opened fire with a handgun, striking Deputy Smith. Deputy Smith was still able to return fire and wounded the subject. The man was then taken into custody.

Deputy Smith was transported to a local hospital where he succumbed to his wounds.