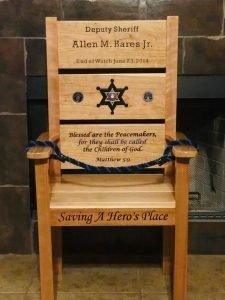 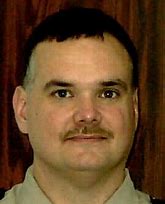 Deputy Sheriff Allen Bares was shot and killed while investigating two suspicious men while off duty.

Deputy Bares was outside cutting grass when he observed a crash. He called the sheriff’s office to report the incident and suspicious activity, then approached the occupants and identified himself as a sheriff’s deputy. As he did so one of the men drew a weapon and fatally shot him.

Responding deputies located Deputy Bares suffering from gunshot wounds. He was transported to Abbeville General Hosptial, where he succumbed to his wounds.