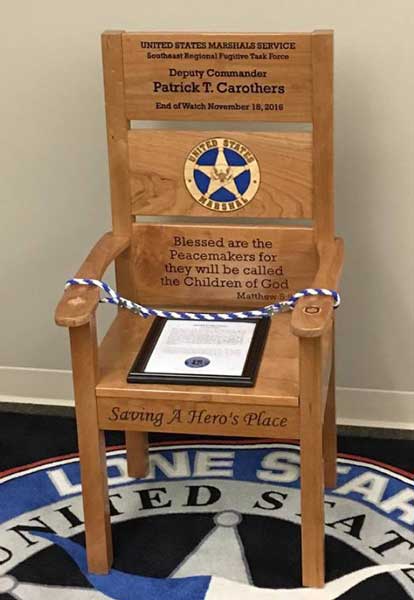 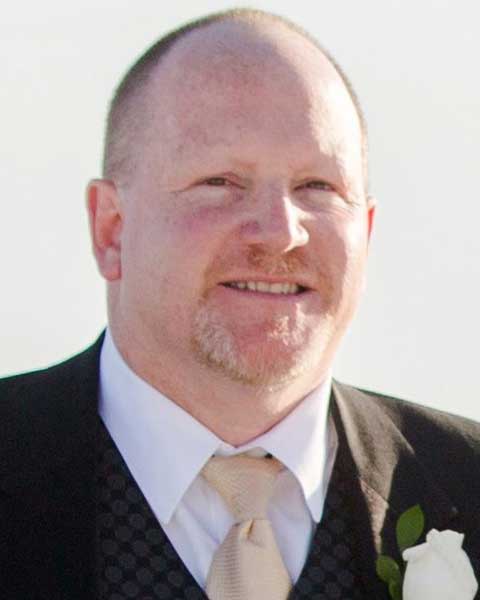 as he and other members of the Southeast Regional Fugitive Task Force attempted to serve a warrant on a subject in Long County, Georgia.

The man was wanted in South Carolina for attempted murder of police officers, and other violent charges.  As the arrest team made entry into the home the subject opened fire, striking Deputy Commander Carothers twice.
Other members of the task force returned fire, killing the subject.

Deputy Commander Carothers was transported to a local hospital where he succumbed to his wounds.